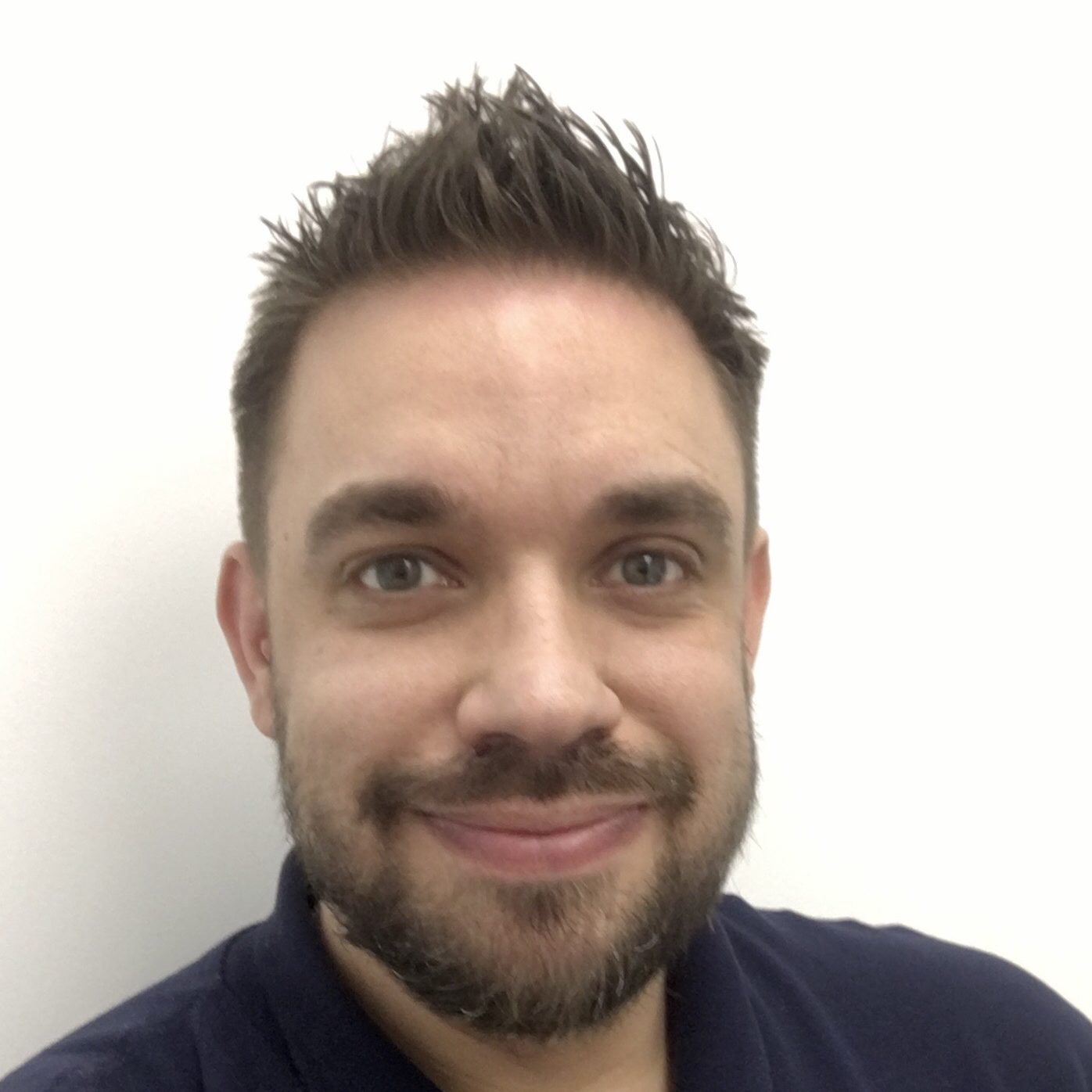 Prior to becoming an Osteopath, I was a keen down hill skier, recreational cyclist and football and rugby player until injuries blighted me and this in turn opened my eyes to osteopathy.

I chose to become an Osteopath and enrolled at the British School Of Osteopathy in London, Europe’s largest and oldest osteopathic school. During my four-year degree I was lucky enough to spend time working in the School’s expectant mother clinic, sports clinic, and outreach clinic in a local retirement home in South London, as well as becoming the head of the sports department for the student Union for a Year.

Since qualifying in 2003 with a Bachelor of Osteopathy Degree I have worked at and run successful clinics in the Hertfordshire and Cambridgeshire areas within the UK that dealt with injuries from runners to football and rugby players to Dancers and may more. I gained vital experience when working as the osteopath & the touchline support for Hertford Town Football club. This has provided me with a wealth of experience when it comes to sports injuries and treatment, along with a broad experience in treating any other musculo-skeletal complaints including those suffered by pregnant women and those suffered by the elderly too.

In April 2006 I moved to the island to join a very well established clinic, which had a base in Douglas. In early 2011 the Osteopathy4All clinic was founded by myself and established in Douglas where I have lived for the last 9 years..

As required by UK & Isle of Man law, I am fully insured and registered with both the General Osteopathic Council and the The Institute of Osteopathy formerly known as The British Osteopathic Association. 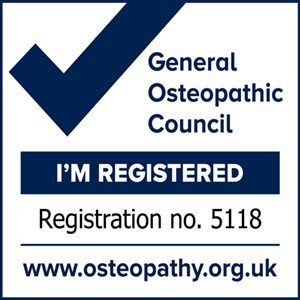 The General Osteopathic Council who regulates the practice of osteopathy in the United Kingdom.

The Institute of Osteopathy (iO) works to protect the principles and philosophies of osteopathy as a hands-on, drug free therapy.

Below are just some of the insurance companies we work with: 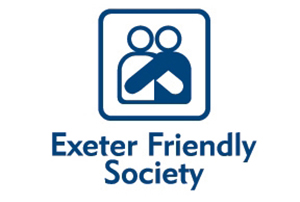 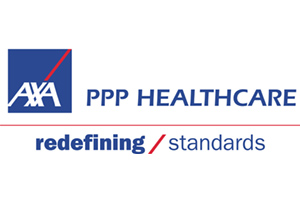 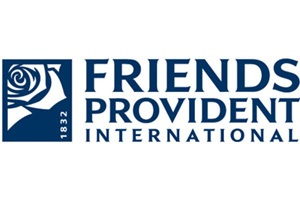 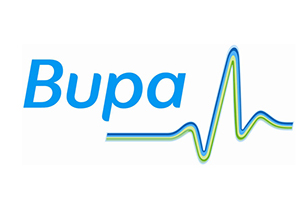 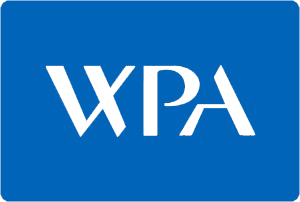